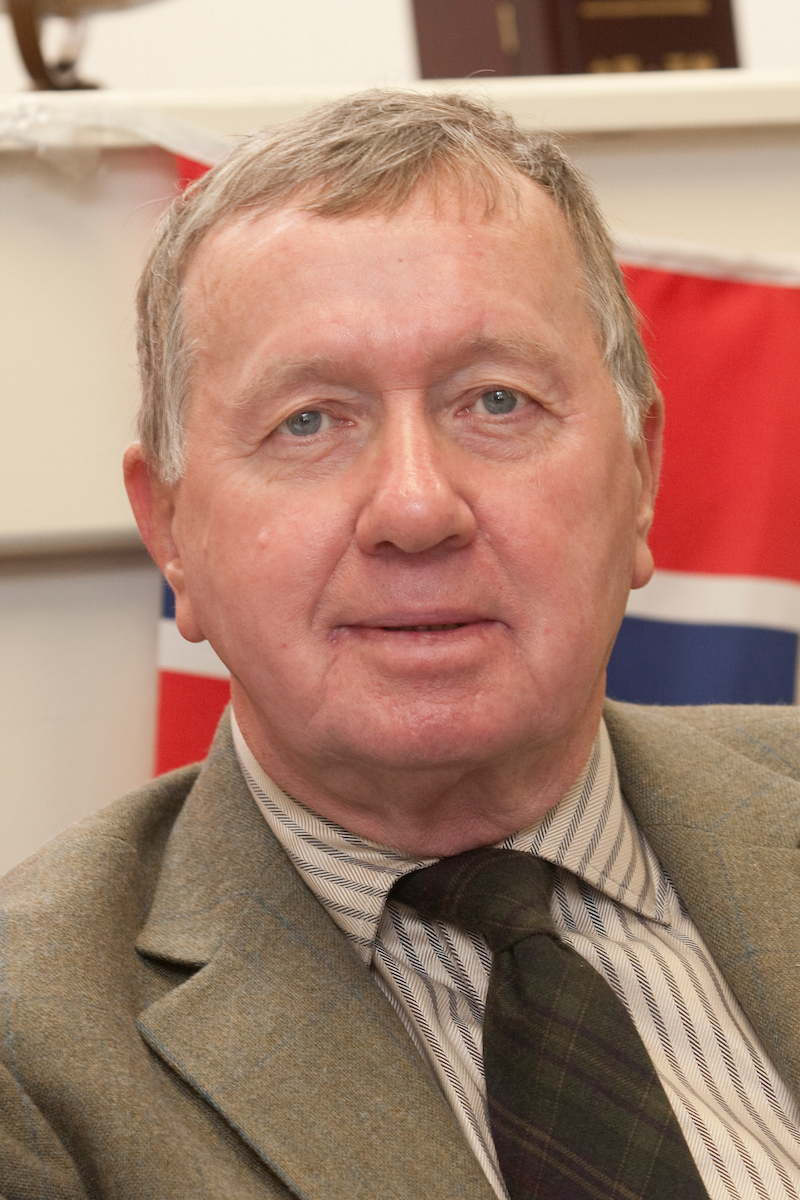 We’re saddened by the passing of Professor Bill Arens on August 6, 2019. Bill had suffered from a form of Parkinson's Disease for the past five years. Pursuant to his wishes, a private service was held with his immediate family.

A distinguished cultural anthropologist, Bill joined Stony Brook University in 1970 in the Department of Anthropology, where he remained a faculty member until his retirement in 2016, when he became Dean Emeritus . In the late 1980s, he became Chair of the Department, a position he held for more than a decade. During his tenure Bill recruited several esteemed faculty members who went on to become acclaimed scholars, including Pat Wright, John Shea, and Curtis Marean.

Over the years Bill served in many administrative positions, including head of our first residential college, Langmuir. He later became Associate Dean of the Graduate School, ultimately taking responsibility for International Academic Programs (IAP), which, at the time, reported to the Graduate School. IAP later became a separate unit, and Bill became Stony Brook’s first Vice Provost for Global Affairs.

Outside of Stony Brook, Bill achieved celebrity as an authority on cannibalism. His originality in this field lay in his questioning the reliability of virtually all the countless reports of its occurrence as a regular, accepted social practice, from the time of the so-called “Peking Man” to the present. Bill’s analysis of these appeared in his widely published book, The Man-Eating Myth, and generated tremendous interest in cultural anthropological circles – and well outside, too, for he was invited by the BBC to make a film based on his book. His work made the identification of cannibalism in the anthropological record a much more exacting task. 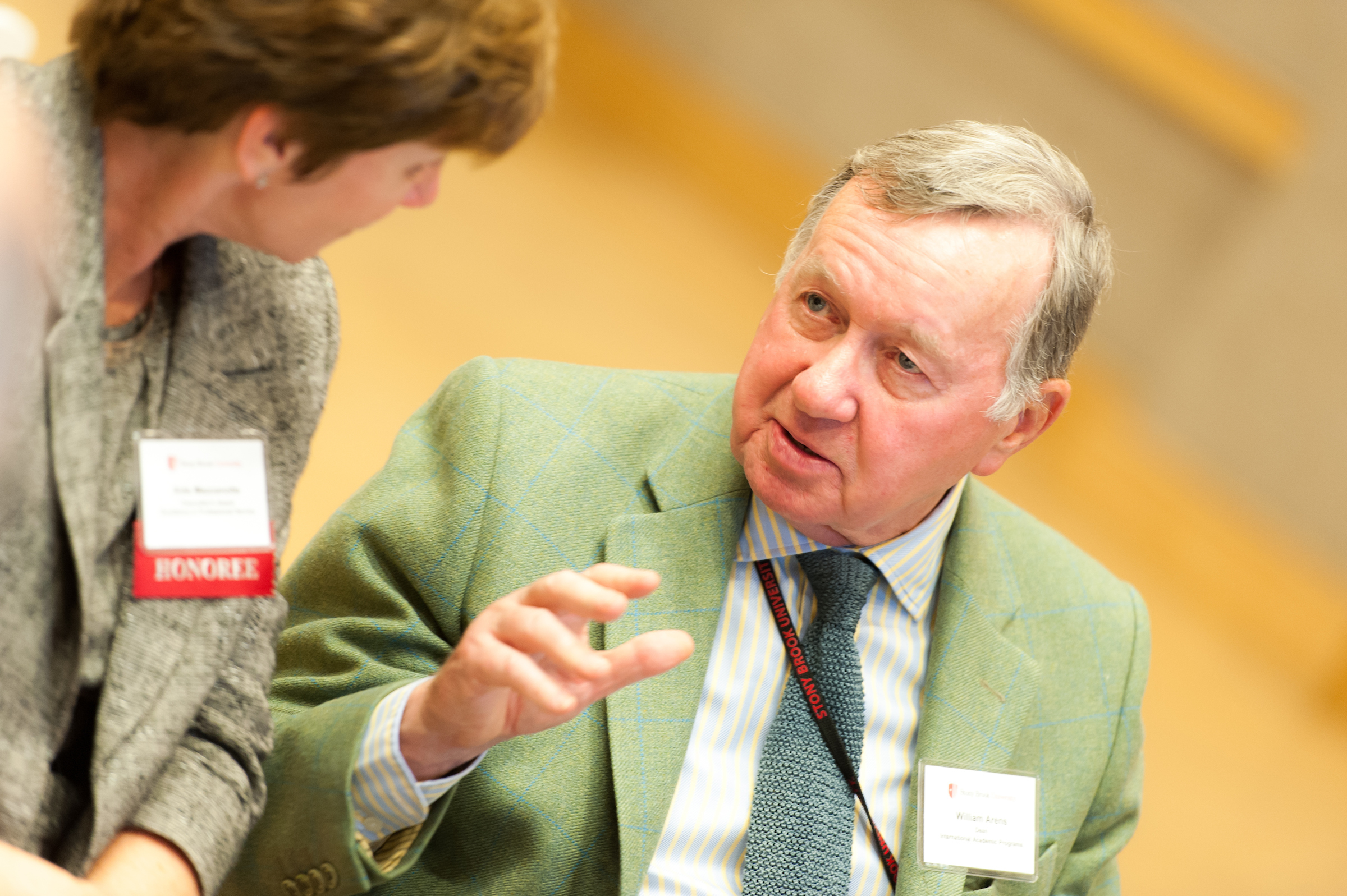 Throughout his career, Bill had a long and varied relationship with the country of Tanzania, in particular, the town of Mto wa Mbu. His field research there, for his PhD from the University of Virginia, resulted in his book, On the Frontier of Change, Mto Wa Mbu, Tanzania . In the 1980s Bill returned as both a Fulbright senior scholar and U.N. consultant. Starting in 1998, he embarked on a 15-year effort to introduce students to the language and culture of Tanzania via a popular study abroad program.

Bill is survived by his wife, Diane Antos Arens; his son, Geoff Arens and daughter-in-law, Trish Peifer-Arens; his grandson, Bayley; and his granddaughter, Sophie.

Contributions in Bill’s memory may be made to The Bill Arens Endowed Scholarship Fund for International Study  or the  Department of Anthropology Fund for Excellence .