Department of physics and astronomy
Professor 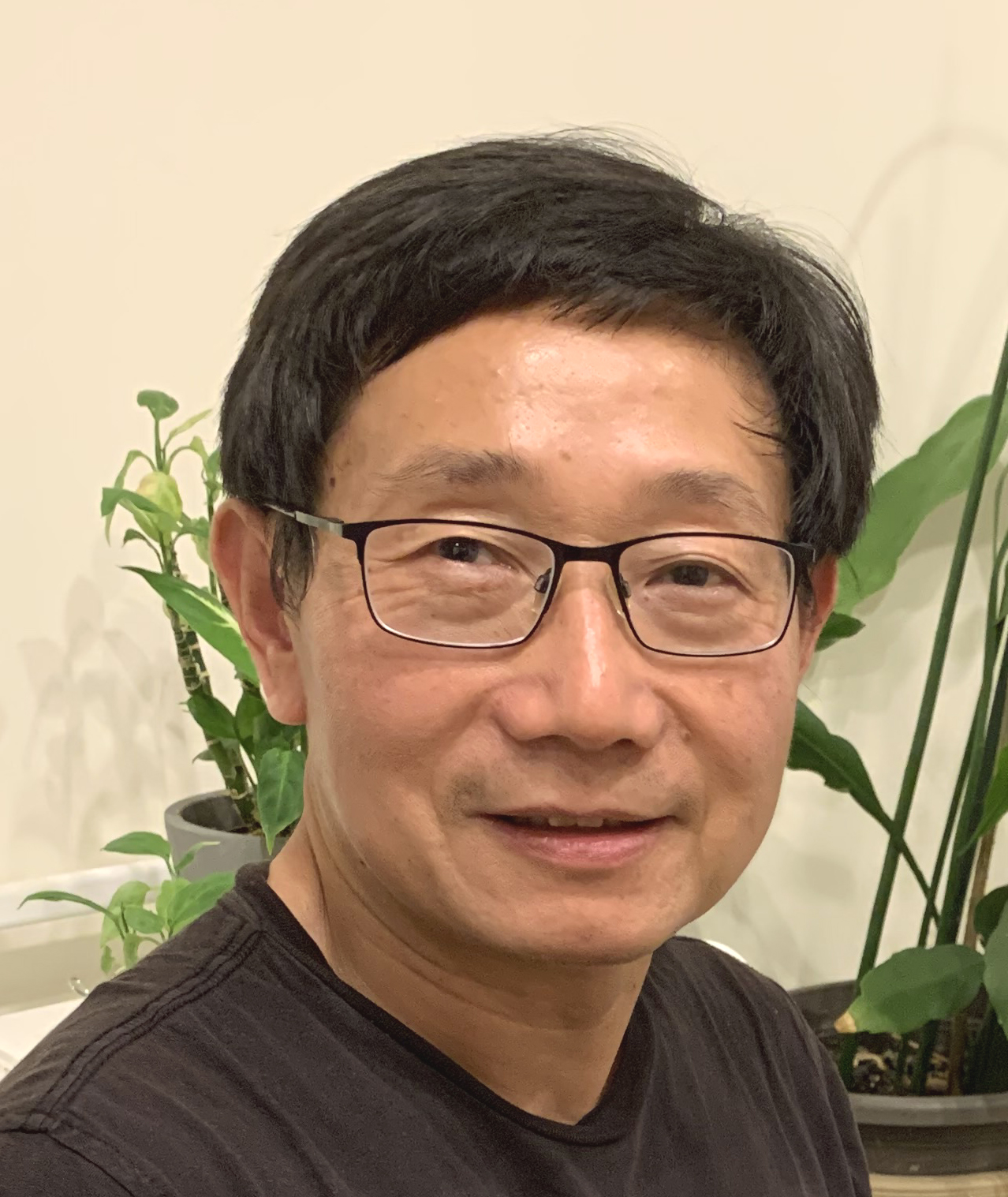 Qiang Li joins the Department of Physics and Astronomy as a SUNY Empire Innovation Professor, and continues to hold a joint scientist appointment at BNL to lead the Advanced Energy Materials Group. He graduated from University of Science and Technology of China (Hefei) with a bachelor’s degree in science in 1986 and came to the US on the CUSPEA (China-U.S. Physics Examination and Application) program under direction of Prof. T.D. Lee, a Nobel laureate. After five years at Iowa State University, where he received his PhD in physics in 1991, Li joined the Condensed Matter Physics and Materials Science Department at Brookhaven National Laboratory (BNL).

At BNL, he is a physicist with tenure, and has been a lead principal investigator of the DOE Office of Science’s superconducting materials program for over a decade and a half. In 2009, Li became the newly created Advanced Energy Materials Group Leader. He has led BNL’s effort in a number of DOE projects from high temperature superconductors for grid scale energy storage, wind power generation, and next generation electrical machine, to vehicle waste heat recovery by thermoelectrics. Li’s research interests range from basic physics and material sciences of superconductors, thermoelectrics, and topological quantum materials to their applications in energy and quantum information technology. He is a Fellow of American Physical Society, and a recipient of R&D 100 award.