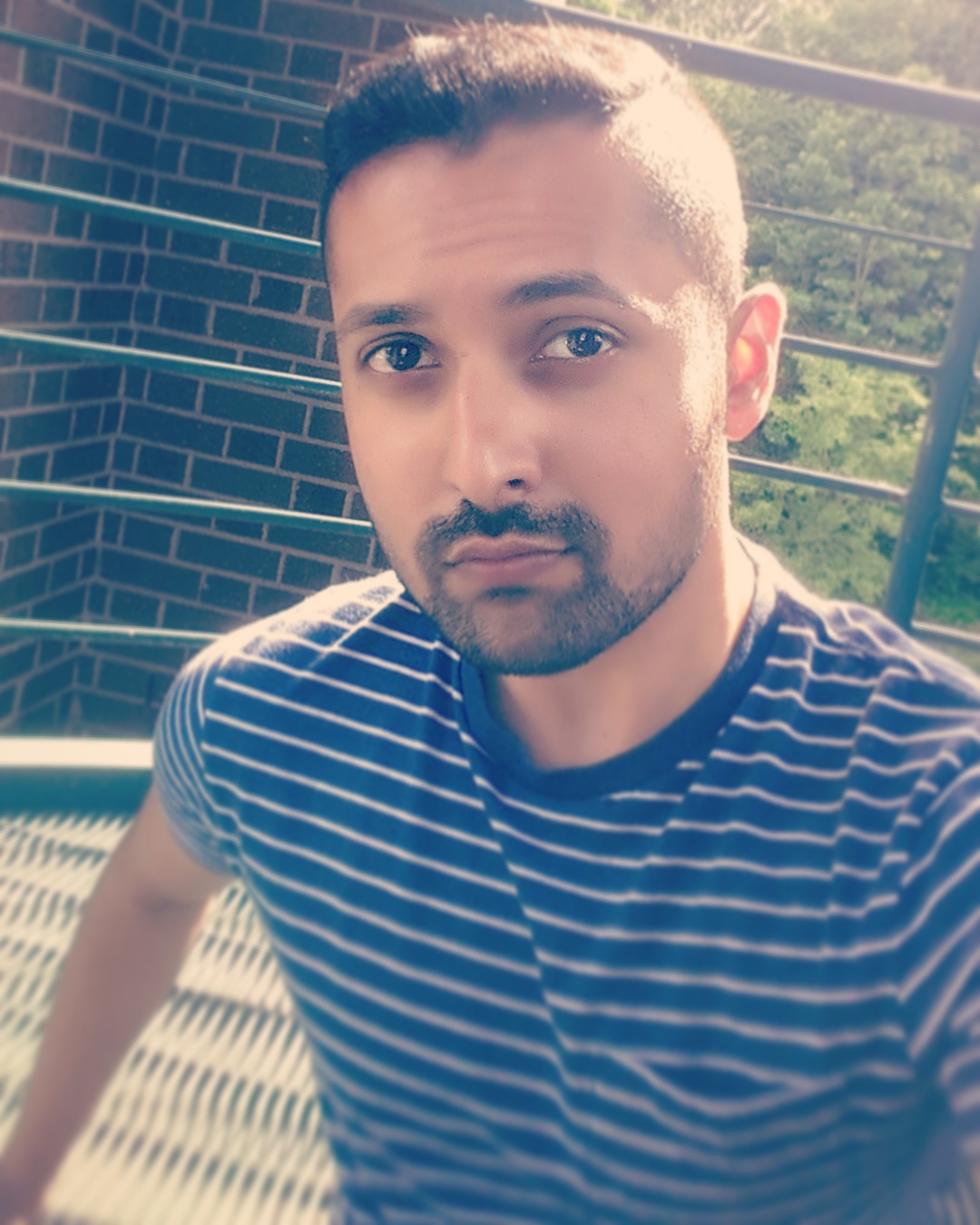 I came to Stony Brook in 2010 as an international undergraduate student from India. Ever since, SBU has been my home away from home and I have tried to be an active member who contributes to the SBU experience. I was chosen as a College fellow who assists new students in settling into college life; this position led to my selection as a Resident Assistant. This position was particularly meaningful to me since I had the opportunity to help new students the same way that my RA had helped me when I had arrived from India, nervous and clueless. I also tutored with the EOP program for many years. I was impressed with SBUs commitment to diversity and equity. Another example of this commitment is SBUs support for Safe Space training to ensure a safe space for LGBTQIA students and faculty, which I also had a chance to be a part of. SBU empowered me as a student by not only giving me academic knowledge but also by instilling in me a sense of responsibility towards our global community. I completed additional training programs such as Red Watch Band alcohol intoxication first responder training; QPR suicide prevention; and was a part of the AIDS peer education program. Additionally, I got a life changing opportunity to join the labs of Dr. David Talmage and Dr. Lorna Role, which drew me into doing science for the sake of science and being an active contributor to society. I was awarded the URECA research award, allowing me to continue my research and led to my win of the best poster award. I continued my graduate education at SBU and was given the opportunity to be an instructor for courses I had once taken as an undergrad. This was a particularly satisfying experience as I am able to give back to the SBU community what I previously received.