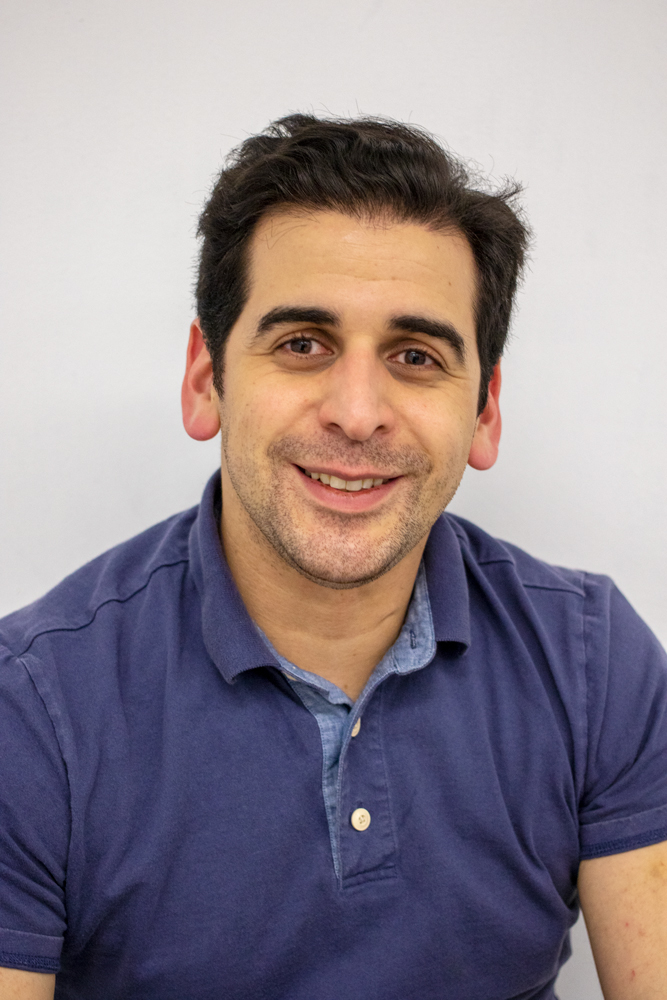 Daniel Donato investigates the dynamics of authority from Catholic Clergymen after reports written about the abuse of power. He researches calamities that are difficult for Catholics to remain faithful to their religion. These occurrences are about child molestation, religious leaders that abnegated their position, and global terror attacks to Catholic churches. He practices in the form drawing, printmaking, and painting. He uses these materials symbolically, referencing the act of media and expression. He is currently a graduate student at Stony Brook University in the Masters of Fine Arts. He received his Bachelor’s degree from Stony Brook University in Studio Art with a minor in Art History in 2018. He received his Associate’s degree from Suffolk County Community College in Visual Arts in 2014. He received his Associate’s degree from Island Drafting and Technical Institute in Architectural Drafting in 2008. He is currently teaching Foundations: Drawing at Stony Brook University. Since 2016 he has held the position in working one-on-one with an autistic male as an Art Activities Organizer under the agency of Independent Support Services. In 2018-2019 he worked as a teacher for the Drawing Workshop at Gallery North. He lives and works in Long Island, New York.