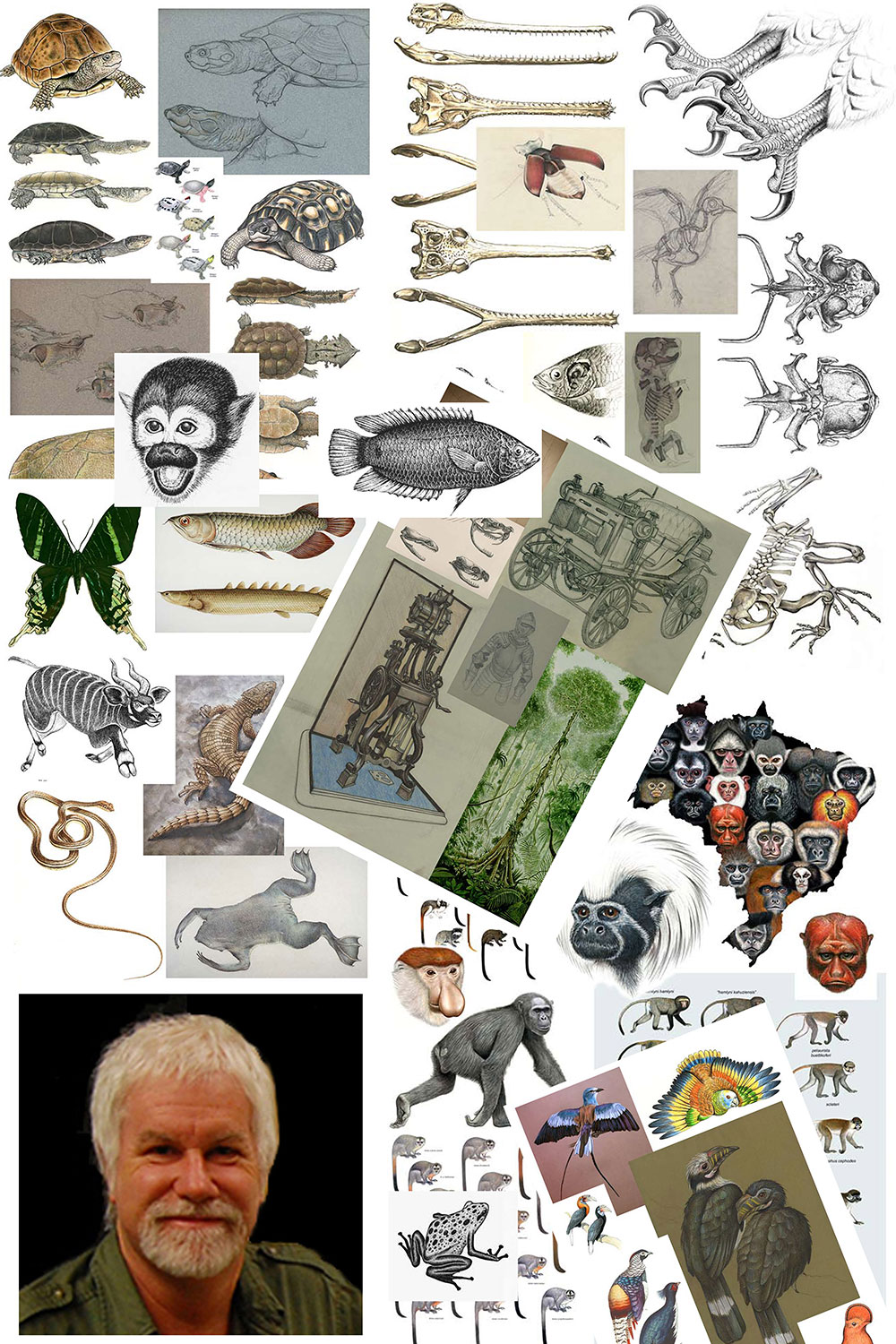 A native of Great Britain and a graduate of both the Medical, Scientific and Technical Illustration and Information and Editorial Design Course at Middlesex University, and the Natural History illustration Course at the Royal College of Art in London, Stephen Nash is Scientific Illustrator for the International Union for the Conservation of Nature's Species Survival Commission (IUCN SSC) Primate Specialist Group, producing images for numerous conservation education campaigns and scientific and popular publications.

In 2002, a newly-discovered species of South American titi monkey, Callicebus stephennashi, was named in his honor, and in 2013 he completed illustrations of every taxon of primate scientifically recognized at the time. He maintains a primate illustration archive for the PSG, illustrating new species in collaboration with the scientists involved, as they are described. He has received awards from the American Society of Primatologists, the Primate Society of Great Britain, the International Society of Primatologists and the Colombian Primatological Society, and has given workshops in Analytical Observation and Scientific Illustration in Peru and Brazil.