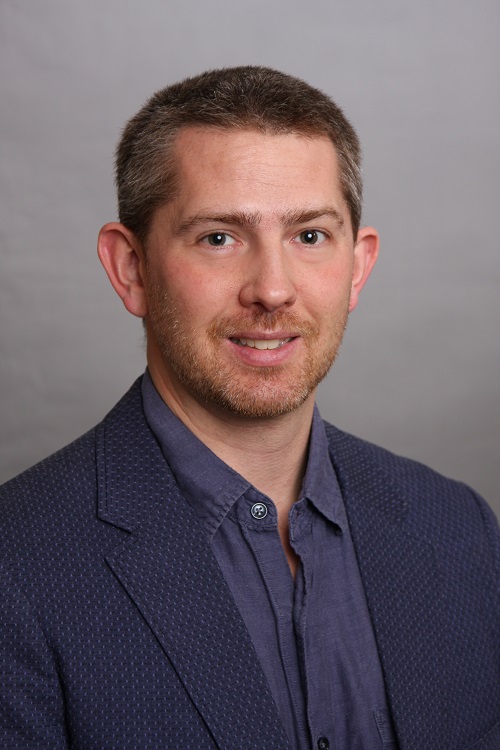 My research focuses on examining the fossil record from the Plio-Pleistocene of East Africa, especially the Turkana Basin in Kenya, and also Southern France. I use paleontological and stable isotopic approaches to build paleoecological frameworks for accurately reconstructing the natural selective background to hominins’ morphological evolution, changes in their subsistence strategies, and innovations in cognition, technology, and social behavior. For the past 6 years I have been co-director of the West Turkana Archaeological Project in Kenya, a multidisciplinary international project that reconstructs the ancient landscapes and technological and subsistence behaviors of our early ancestors. I have also recently begun working with the Koobi Fora Research Project, co-directed by Meave and Louise Leakey, to study the Pliocene faunas associated with hominin fossils from the Turkana Basin to study diversification within the hominin lineage leading up to the origins of the genus Homo, the origins of stone tool making in our lineage, and changes in diet that accompanied it.