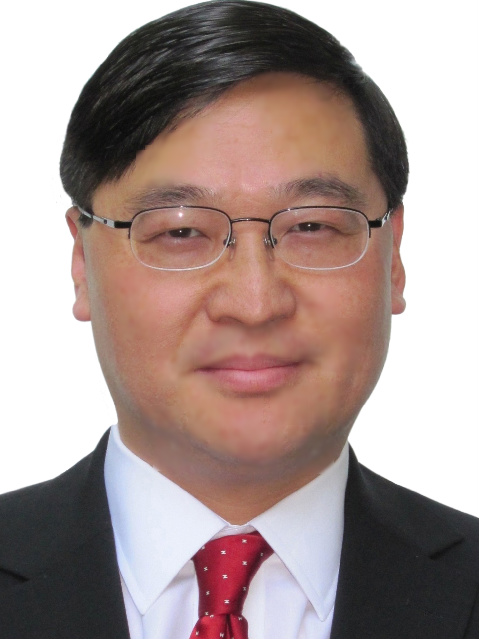 Yuefan Deng’s research involves developing parallel computing algorithms for a wide range of scientific problems.  In particular, he is a specialist in parallelizing the optimization technique of simulated annealing.  Deng has served as a consultant to IBM in refining the Deep Blue chess program and designing the Blue Gene supercomputers and so Craig Venter, who used ‘shot-gun sequencing’ techniques with parallel computers to complete the Human Genome Initiative several years ahead of schedule. 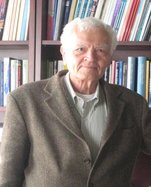 James Glimm has made fundamental contributions to nonlinear analysis—winning the Amer. Math. Soc. Steele Prize— to quantum field theory—winning the American Physical Soc. Heineman Prize—and to computational fluid dynamics.  The Department of Energy adopted Glimm’s front-track methodology for shock-wave calculations, e.g., simulating weapons performance.  Glimm is a member of the Nat. Academy of Science and Academia Sinica and is a recipient of the National Medal of Science.  In 2007-08, he was President of the Amer. Math Soc. 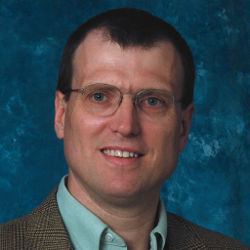 Robert Harrison's research interests are focused on scientific computing and the development of computational chemistry methods for the world's most technologically advanced supercomputers. 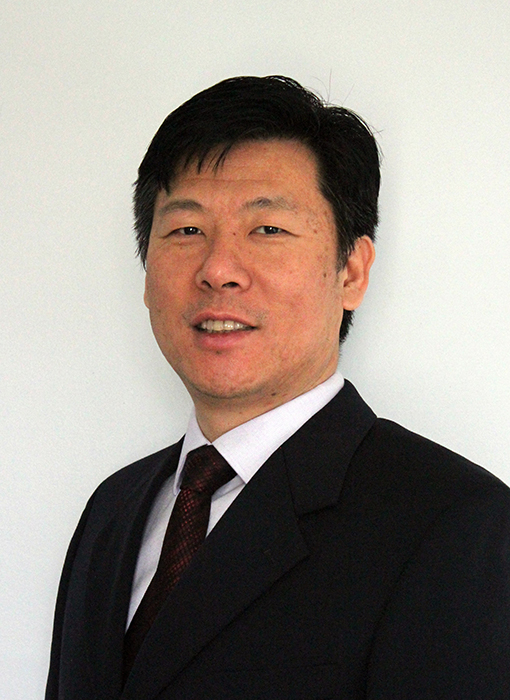 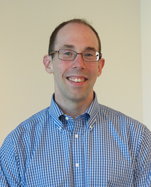 Matt Reuter joined SBU in 2014 as an Assistant Professor. Prior to coming to Stony Brook he was a Research Associate in the Department of Chemistry at Northwestern University, where he studied single-molecule behavior. He received B.Sc. degrees in chemistry and mathematics from Michigan Technological University (2006) and a Ph.D. degree in theoretical/ computational chemistry from Northwestern University (2011). From 2011 to 2013, he was a Eugene P. Wigner Fellow at Oak Ridge National Laboratory, where he developed theories and algorithms for studying electron transport processes and materials chemistry. Matt is the lead author of 17 peer-reviewed journal articles. He was also the recipient of a U.S. DoE Computational Science Graduate Fellowship for most of his graduate studies at Northwestern.

Roman Samulyak’s research involves mathematical modeling, numerical algorithms, and high performance computing. He works on the development of numerical algorithms based on particles and meshes for hydro- and magnetohydrodynamics, electrodynamics, and solid dynamics, in particular brittle fracture. His applications include processes in particle accelerators, high energy density physics, and nuclear fusion and fission devices.