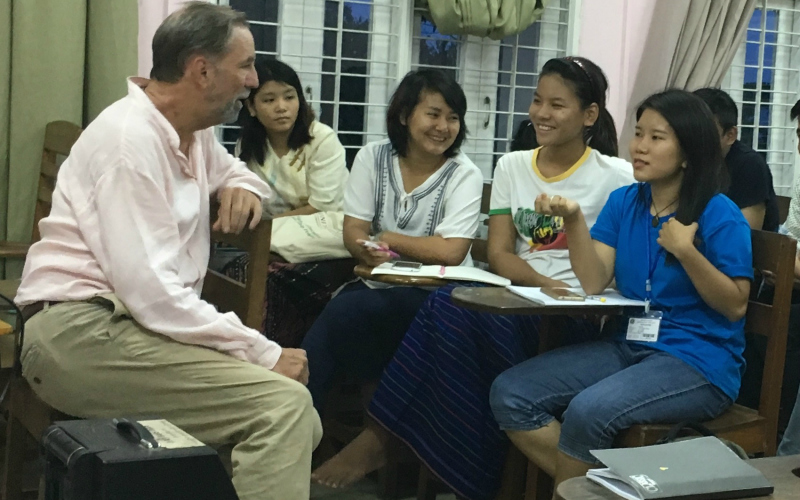 What is the role of verifiable information in a civil society? How can critical thinking skills be imparted to students and adults to create a new literacy for the 21st Century? An accelerating communications revolution — fueled by social media platforms that can promote unfiltered and false information — has given these questions a newfound significance for not only Stony Brook students and their American peers, but also for students worldwide who find themselves attending school in transitional media societies.

Conceptualized and entirely funded by an anonymous donor via The Campaign for Stony Brook — $340,000 in Fiscal Year 2016 and $585,000 overall — the Stony Brook School of Journalism launched the Overseas Partnership Program in its Center for News Literacy to educate students in countries where news is no longer completely controlled by the government. The program and its curriculum — which teaches critical evaluation of news and information — is now taught in universities in Vietnam, Malaysia, Myanmar, Australia, Russia, Hong Kong and Poland. Partner universities in Hong Kong and Poznan, Poland also have formally established regional news literacy centers that actively spread the fundamentals of journalism to nearby countries.

“What makes the News Literacy Overseas Partnership Program so inspiring is that it emerged from a donor’s belief that the critical thinking skills fostered by our curriculum would be particularly relevant in those societies,” said Richard Hornik, director of the Overseas Partnership Program for the Center for News Literacy at Stony Brook. “It is exciting and rewarding to work with someone who provides both financial and intellectual capital for this amazing enterprise.”

As the donor explained his vision to Journalism School Dean Howard Schneider in early 2012, countries like China were moving from news media completely controlled by the authorities to more open information environments.

In the past, while most people knew that state-controlled news coverage was one-sided at best, social media and other pressures had begun to make state-controlled media more balanced and fact-based. However, this latest communications revolution has also promoted an explosion of unfiltered information, creating new challenges for citizens trying to find reliable information.

According to Hornik — whose journalist and news executive career has spanned more than 30 years and includes assignments as a TIME magazine correspondent in Asia and Eastern Europe — a Stony Brook School of Journalism course that began as a uniquely American take on what constitutes reliable information in the 21st Century has been transformed into a globalized curriculum.

“The rapid growth of our curriculum overseas is an indicator of how anxious people have become about fake news. It’s a worldwide concern,” said Howard Schneider, Dean of Stony Brook’s School of Journalism. “We should all take pride in the resulting impact of this program via this donor’s inspiring contributions. They truly go far beyond.” 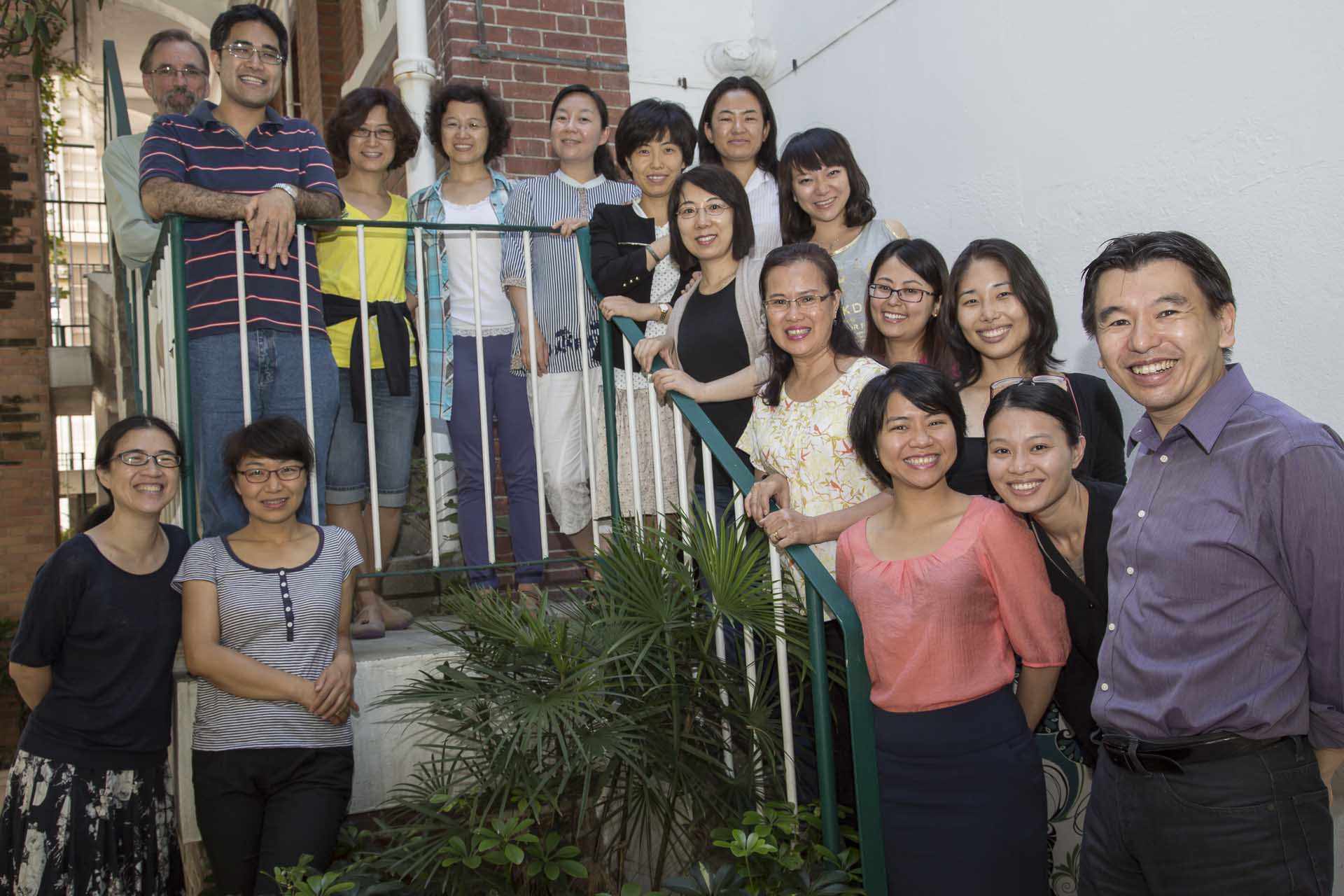 Attendees of a News Literacy Summer Institute at the University of Hong Kong, one of the center’s partner universities.

While partner institutions adopt and adapt the coursework to meet local needs and conditions, they all adhere to the key concepts of the program, sharing with their students the same lessons that more than 10,000 Stony Brook undergraduates have learned in the past eight years.

“This program is impacting how millions interpret and analyze information in the world at large. It is essential that current and future generations value the free press and professional journalism,” said Dexter A. Bailey Jr., senior vice president of University Advancement. “We are inspired by this generous gift that directly addresses a growing crisis in society.” Bailey holds a BS in Journalism from the E.W. Scripps School of Journalism at Ohio University.

An online version of the course — developed by the Center for News Literacy with its partners at the University of Hong Kong — expanded that global reach even more when it launched on Coursera on January 9, 2017.

“The ability of the next generation of citizens to judge the reliability and relevance of information will be a leading indicator of the public health of civil societies around the world,” said Hornik. “The world has never needed critical appreciation of information more, and the vision of a single donor has — implemented by the School of Journalism — now blossomed into a truly global initiative.”

For more information about the News Literacy program visit centerfornewsliteracy.org.

To date, more than 38,600 donors have contributed over $516 million toward the $600 million goal, the largest in SUNY history. Make an impact in the field you’re interested in by contributing to The Campaign for Stony Brook.