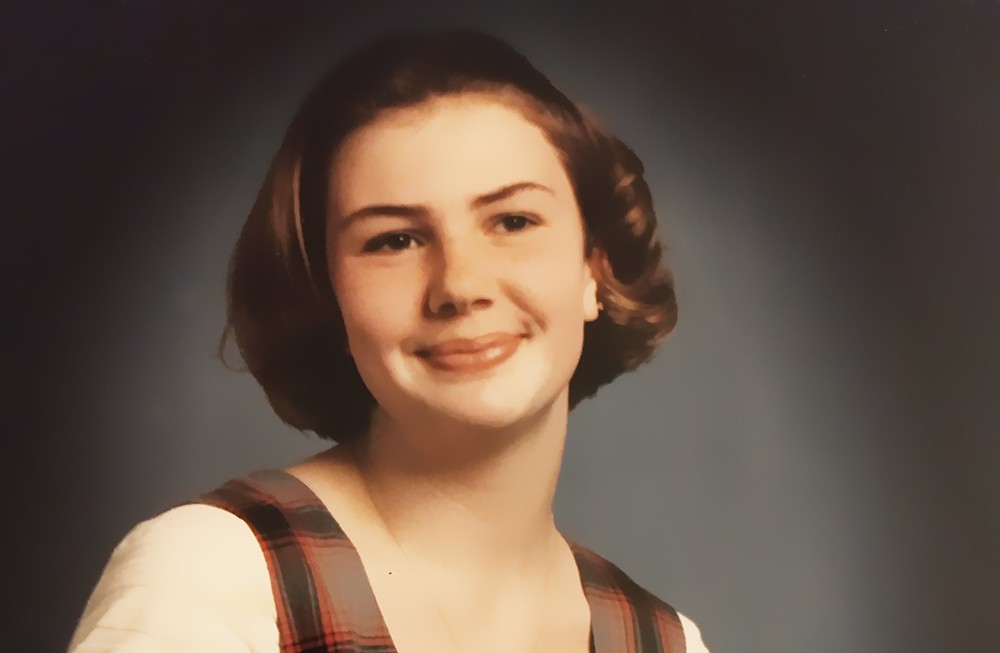 Of course, as a local business owner and a member of the Three Village Chamber of Commerce and the local Rotary Club, George Ellsworth Smith remembers that it all began with a single shovel in the ground.

“I was there when they put the first shovel in the ground for the hospital,” Smith said. “Having a hospital like Stony Brook here in Suffolk County is a good thing. This is the right place for a charitable gift.”

Sadly, Smith knows all too well the importance of pediatric medical care: his daughter, Amanda, passed away in 1997 at the age of 15, mere hours after being diagnosed with a malignant brain tumor.

“She was transported from Huntington Hospital to North Shore University Hospital,” Smith said, “but it was too late. Her brain was already, basically, crushed. She was in a coma, and it was an inoperable tumor.”

For Smith, who had heard no complaint from his daughter beyond a slight headache when she went to sleep for the last time, the finality of the diagnosis was shocking.

Now, Smith is doing what he can to help make sure that other families have more hope with a similar diagnosis.

The recently retired financial advisor is donating $100,000 to the Sunrise Fund at Stony Brook Children’s Hospital. Founded in 1999 by Susan Shiebler and Maureen Brennan – whose children were treated for cancer at Stony Brook – the Sunrise Fund supports a variety of initiatives for pediatric oncology patients, including a respite center, a playroom, and research efforts.

Smith has directed his pledge toward the Sunrise Fund’s research activities, in the hopes of sparing other families from enduring the pain and loss that he did.

“If any of these funds will go forth to help another child not die and have a family not have this loss,” Smith said, “that’s why I’m doing it.”

According to Dr. Laura Hogan, head of pediatric oncology at Stony Brook Children’s, gifts like Smith’s play a vital role in the research that takes place at Stony Brook.

“I have worked for over fifty years now in my life,” Smith said, “and setting aside a portion of my retirement savings in Amanda’s memory will last beyond my lifetime.”

Featured Image Caption: George Ellsworth Smith is donating $100,000 to the Sunrise Fund at Stony Brook Children’s Hospital in memory of his daughter, Amanda, who passed away in 1997.