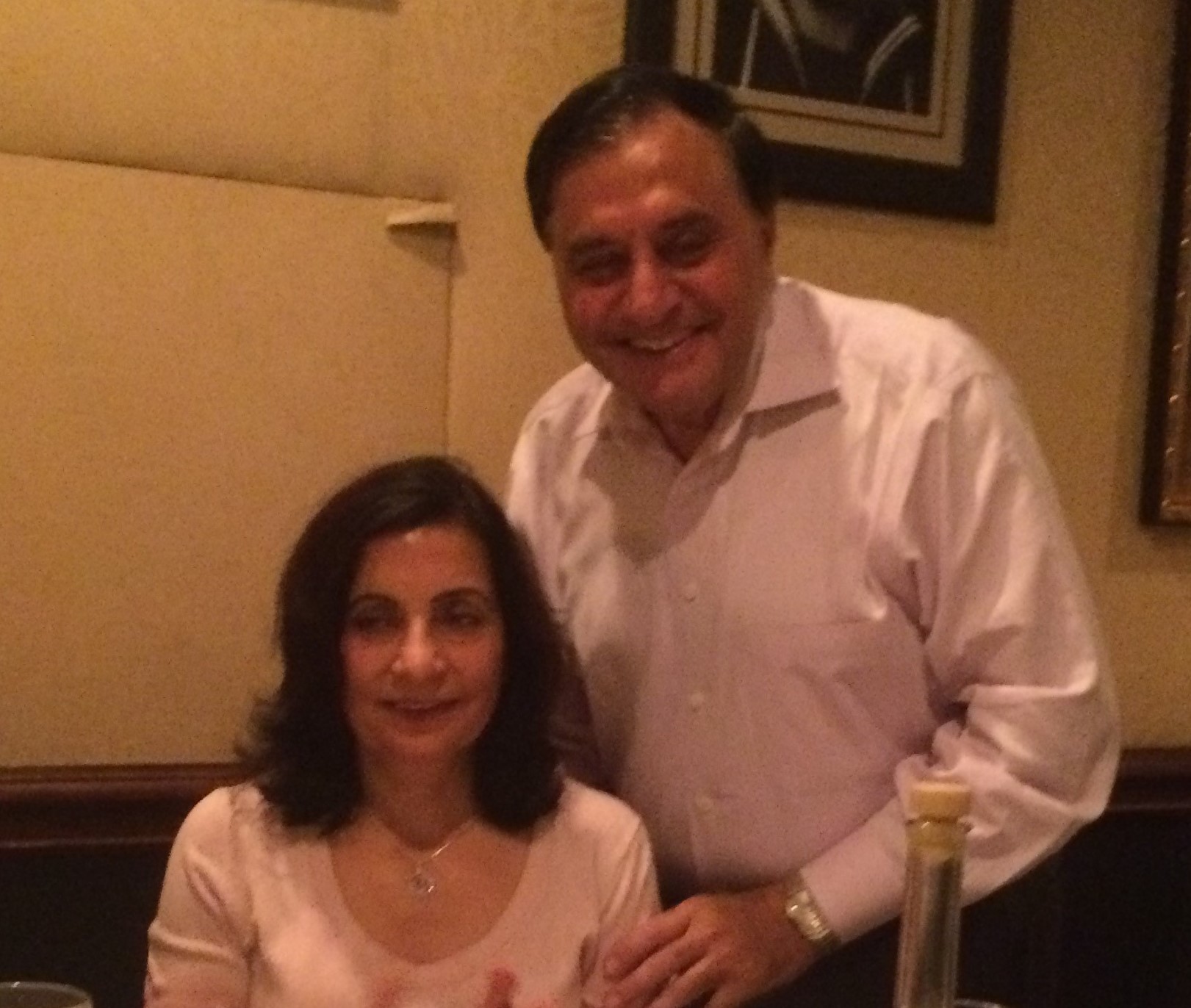 “Whenever I come to the University,” Sudesh Mukhi said. “I feel good that the young people are attending these events organized by the Mattoo Center. And, when there are all kinds of people with various backgrounds at these functions, that makes me feel even better, that people are taking interest.”

Now, through a new endowment fund for the College of Arts and Sciences — the Sudesh and Sudha Mukhi Music and Lecture Series Endowment Fund — Mukhi hopes that students will be inspired by a rich array of programming around the Vedas, Hinduism’s oldest sacred texts and the oldest religious poetry in the world.

“This gives students a lot of insight into our civilization’s base,” Mukhi said. “What was the philosophy 2000 years ago? They were thinking differently about how to live a good life, and how to live with each other; how to be happy. “

In a sense, it’s hardly a surprise that the Mukhis would establish this fund. After all, the Mukhis have shown through their longtime support of the Mattoo Center that they know the importance of beginnings. For example, Sudesh Mukhi recalls quite clearly where his involvement with Stony Brook and the Mattoo Center began: at breakfast.

“I was active in the Indian community here,” Mukhi recalled, “and we used to do cultural activities when our kids were young, and for community festivals. One of the other things we did was to meet local leaders. We had a breakfast club; every two months we would invite people to speak. So, the first time we invited the LILCO [Long Island Lighting Company] chairman, and the next time we invited the president of Stony Brook [at the time], Shirley Kenney. She came, and in her speech, she said that there were Indian students at Stony Brook who were looking to have a Center for Indian Studies or some kind of Indian studies program, and were asking the community to help promote it.”

The Mukhis happily signed on, but it was hardly guaranteed that the community’s response would be as strong as it has been.

“Twenty-five years ago, people were just raising families and trying to do what little they could do for the local Long Island community,” Mukhi said, “but I was surprised when people opened up their wallets when we told them that promoting education, values, rich culture and heritage of Indian Civilization was the cause, and that we wanted to support the University initiative to start providing India related courses for the local young students. and that we wanted to give something to the University. People were giving to temples and other social causes, but a lot of people from the Indian American Community came forward and helped to establish the Center.”

Again, it came back to beginnings and the support that the Mukhis and others in Long Island’s Indian community had received for their own education.

“Back in India,” Mukhi said, “we got our school and college education almost free because compassionate people in India, who believed in giving and promoting education, gave money to set up foundations for providing education, and that took away some of the expenses students had; it was a minimal fee the students paid for college. This is a good way to give back.”

With the Mukhis among the Mattoo Center’s leading supporters, Long Island’s Indian community has played a central role in the creation of a center that offers more than 30 courses per year in India Studies — sustaining a major and minor — and a rich array of extracurricular offerings, including lectures, musical performances and outreach programs.

“Sudesh and Sudha Mukhi are prominent leaders of the Indian American community on Long Island and have been a pillar of support for the Mattoo Center for India Studies from its inception,” said S.N. Sridhar, Director of the Mattoo Center, who was in the 15th year of his 38-year tenure on the Stony Brook faculty when he accompanied Kenney to that initial breakfast meeting, which he had helped organize. “The Center is most grateful to them for their dynamic leadership and generosity.”

Now, thanks to the Mukhis’ continued generosity, the Mattoo Center’s variety of programming will grow richer still.

“Scholars who have gone deeper into the Vedas have a great deal of wisdom to share,” Mukhi said, “and I’m happy that their lectures will be a part of the Mattoo Center programming through this fund, along with the music that has developed around the Vedas, which I hope the South Asian community will enjoy, along with the campus and community at large.”

“The Vedas are the earliest religious poetry in the world,” Sridhar said, “and the fountainhead of Indian poetry, music, philosophy, ethics, religion, and mythology.  As sophisticated explorations of the human condition, they continue to inspire and influence thinkers and artists around the world. Now, thanks to the generosity of Sudesh and Sudha Mukhi, Long Islanders will be able to access and enjoy the perennial philosophy of the Vedas through a variety of lectures and musical performances in perpetuity.”

Make a gift today in support of your interests and help Stony Brook effect powerful change on Long Island and around the world. What are you passionate about? Give today.